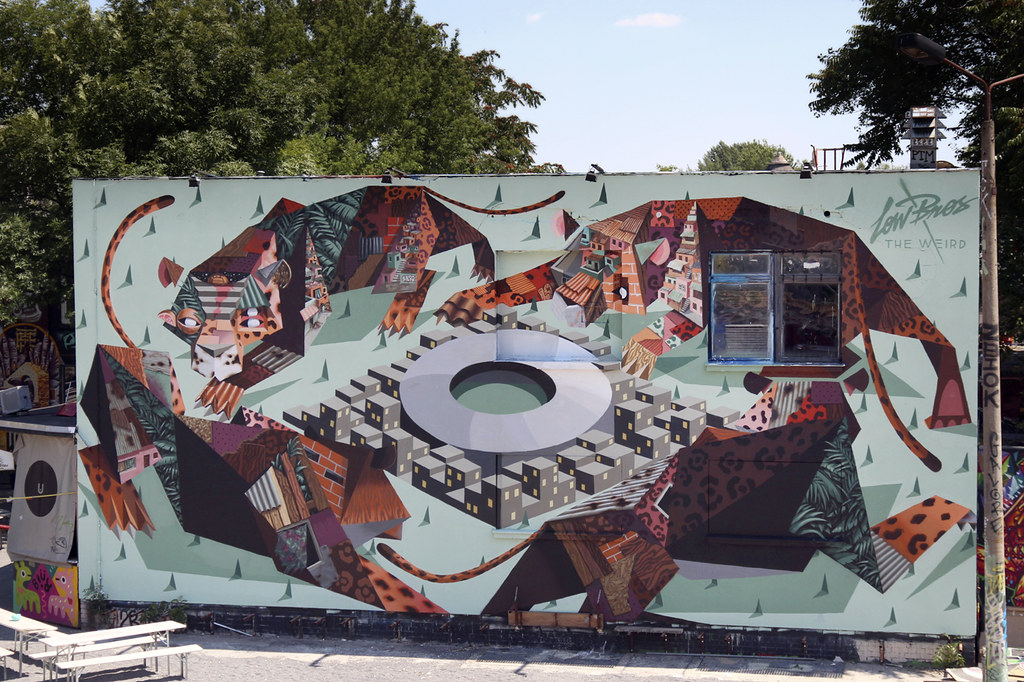 We thought this mural in Berlin by Low Bros was too good not to share. Photos by .parsprofoto*. 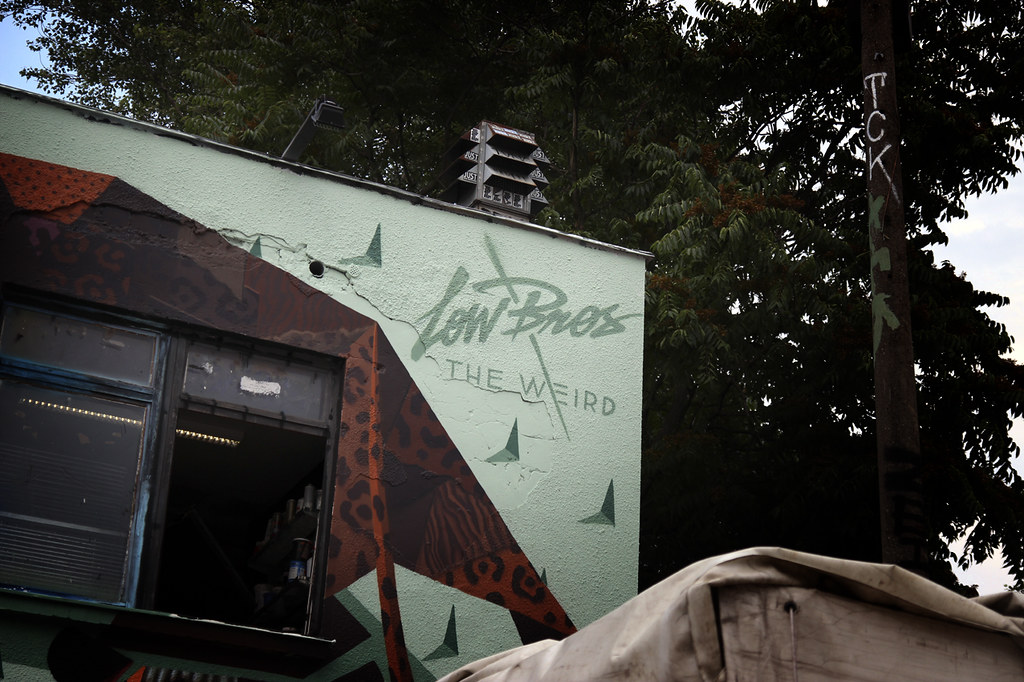 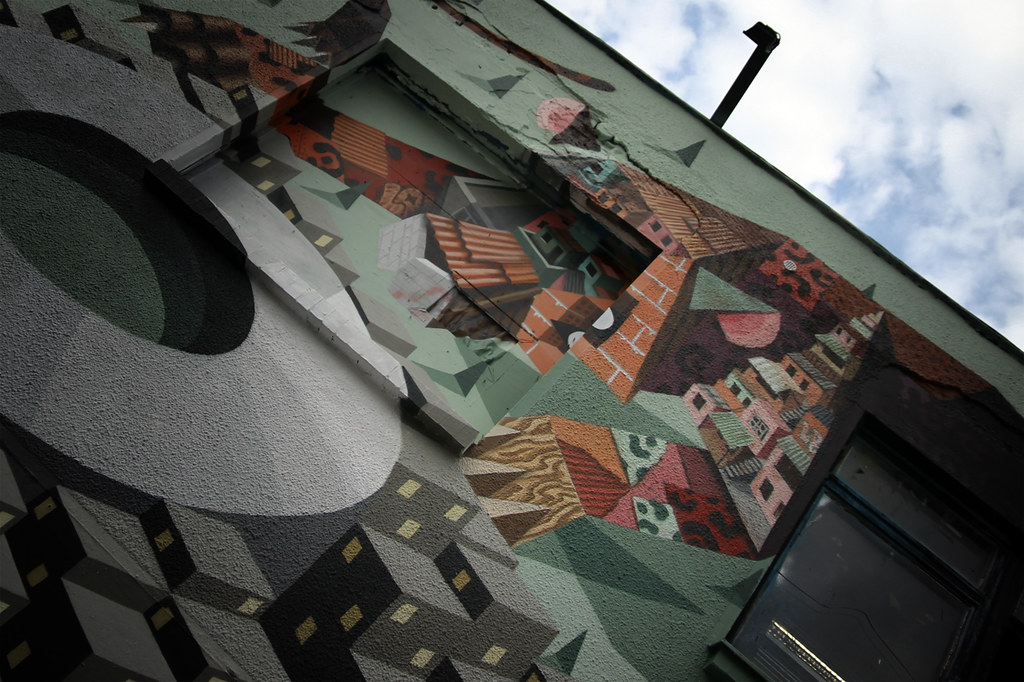 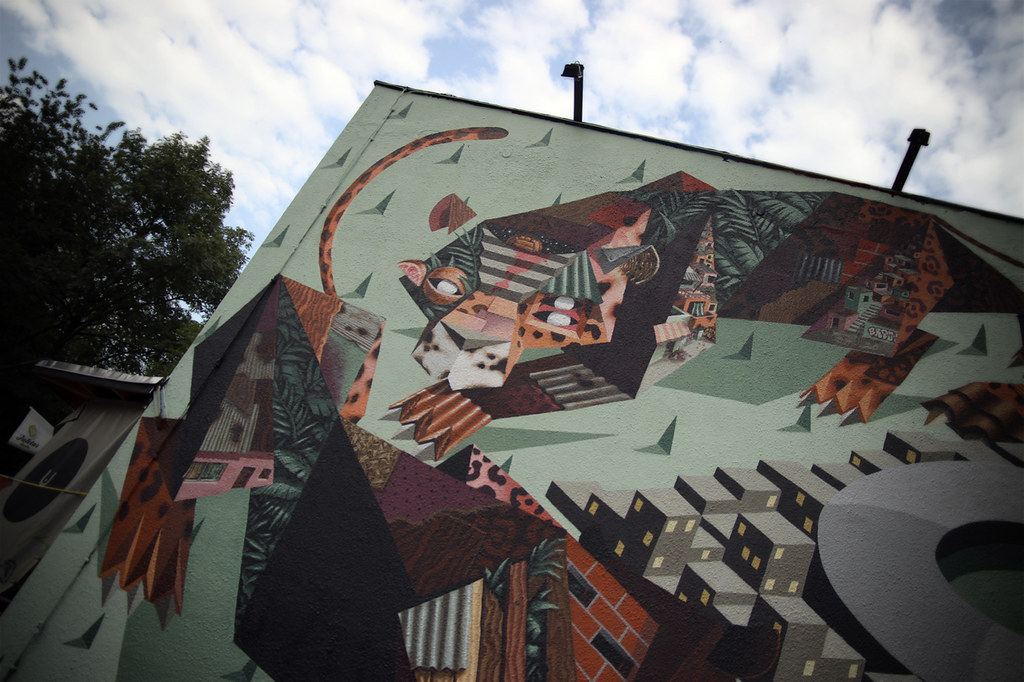 This no budget film project is a cooperation between the artists Low Bros and the filmmakers editude pictures, 3D implementation by Tobias Wüstefeld and sound support from School Of Light. “Menace Beach” is a unique tribute to the birth of skateboarding. Instead of re-hashing the past, the Low Bros are trying to re-capture the attitude and feeling of those early skate-innovators together through a multi-media film that references the different eras and influences of skate history.

“Menace Beach” had its premier at this year’s Pictoplasma, in the conference as well as of the same named solo show, which was part of the “Pictoplasma Character Walk”.