Three photographers on a journey to explore South Africa.

South Africa has entered two decades of democracy in 2014. With the recent death of Nelson Rolihlahla Mandela and the 2014 National Elections, South Africa is beginning a new chapter in its history.

Has Mandela’s vision of equality in a rainbow nation been achieved?

Three South African photographers are going on a journey to explore the current state and feel the pulse of South Africa; Sean Metelerkamp, Sipho Mpongo, and Wikus De Wet. 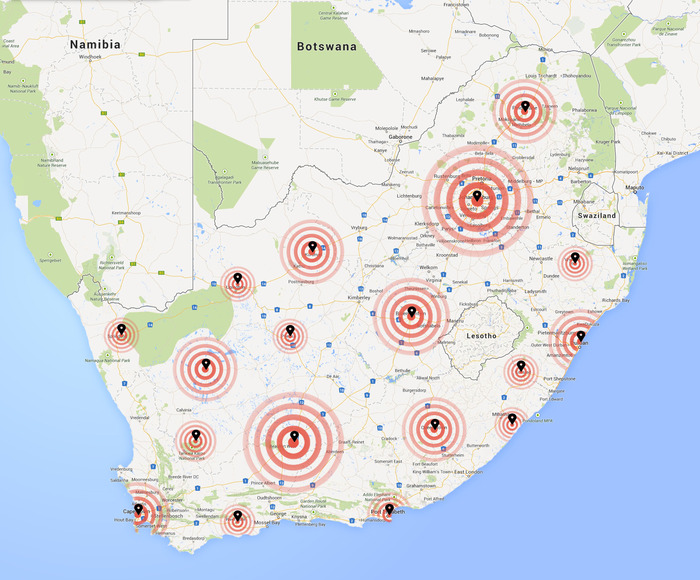 Points of interest that will determine the route.

For four months these three photographers will travel through South Africa in a camper van. They will be meeting and interacting with the people that inhabit this country while focusing on their respective visual interests.

The three journeymen (Wikus, Sean and Sipho) and the camper van of destiny.

They are looking for people to donate money to their project via Kickstarter, which will be spent on food, fuel, accommodation fees at caravan parks, internet usage for uploading content to the online visual journal… not to mention the rewards. So if you have the means to help them out, we’re sure they would really appreciate it. 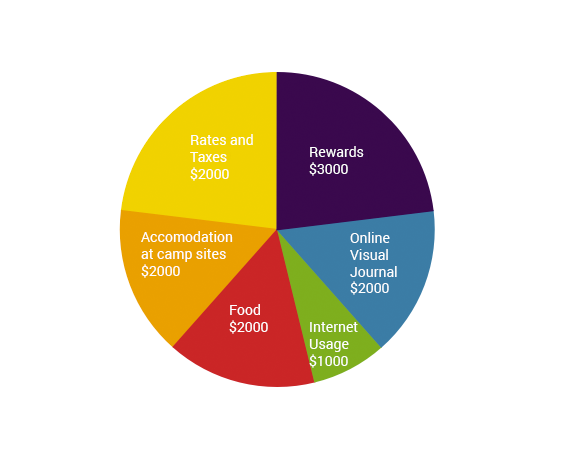 Find out more about the project HERE.