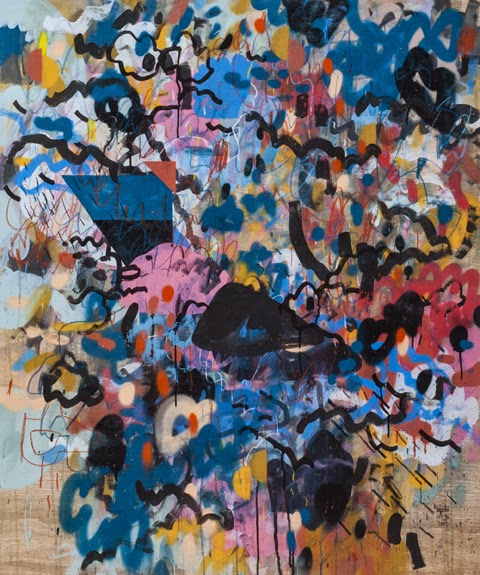 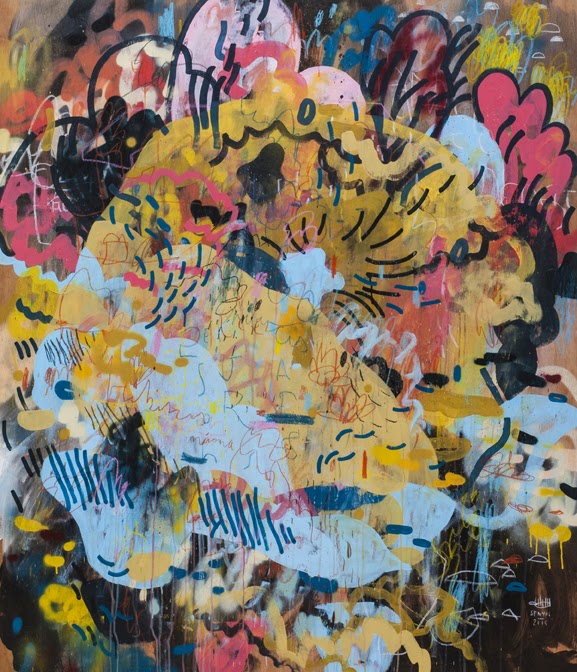 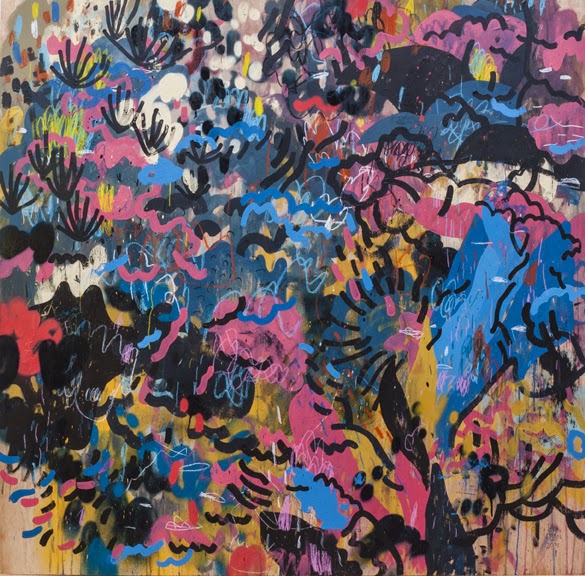 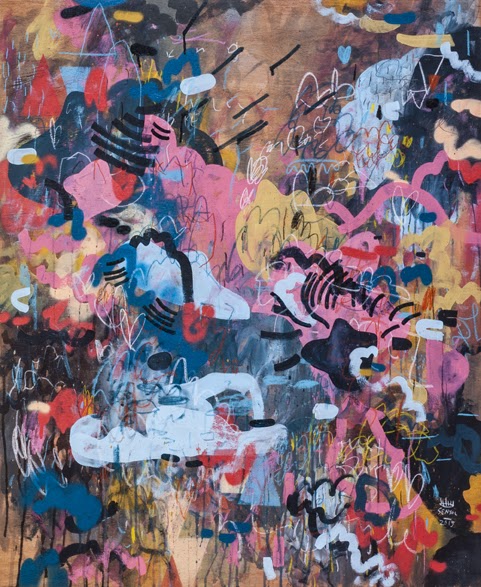 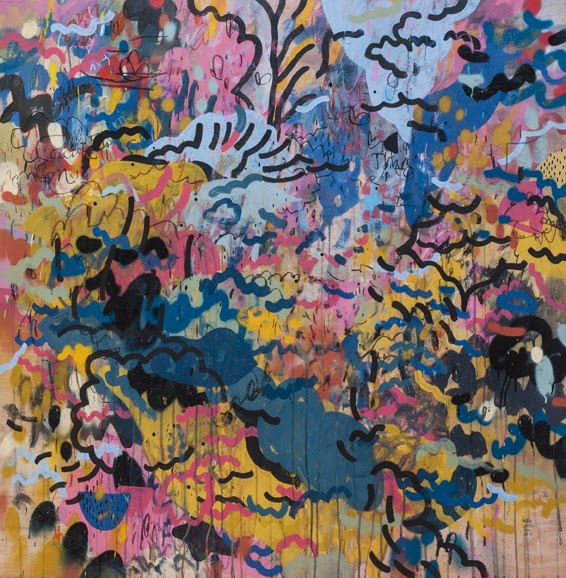 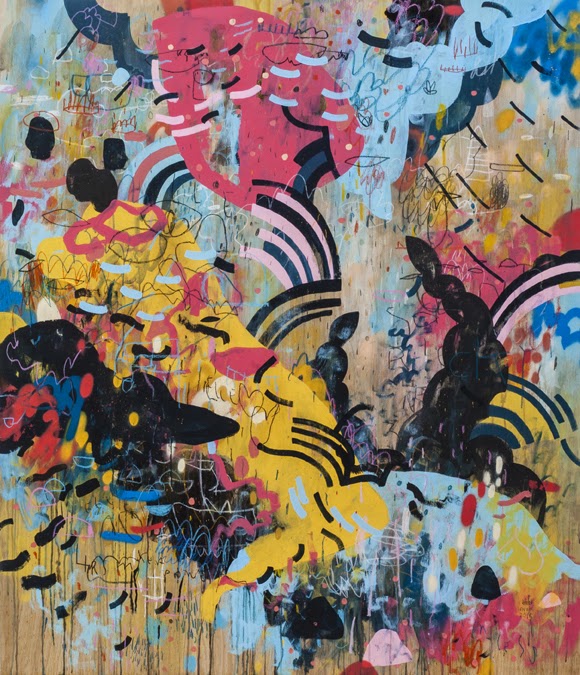 Ello Xray Eyez is a visual designer from South Africa, living and working in Cape Town. Inspired by comics, animations and people amongst other things, her work is predominantly character-based with an unknown narrative. The viewer is left to find relevant connections within their own iconography and experiences. Stylised and surreal elements are combined to create energetic compositions that are graphic and colourful. Working with themes of memories, fun times, current feels, characters and personal relevance, she is also influenced by the dynamics of organic versus geometric shapes, straight vs curved, balance, composition and texture.

END_OF_DOCUMENT_TOKEN_TO_BE_REPLACED 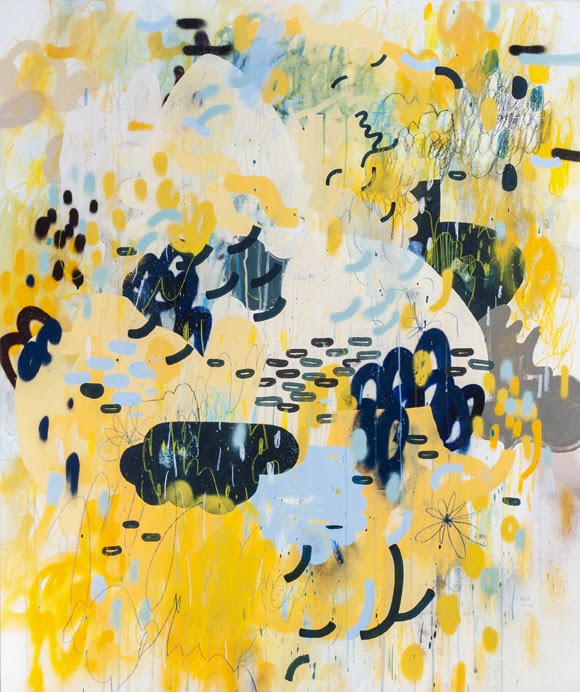 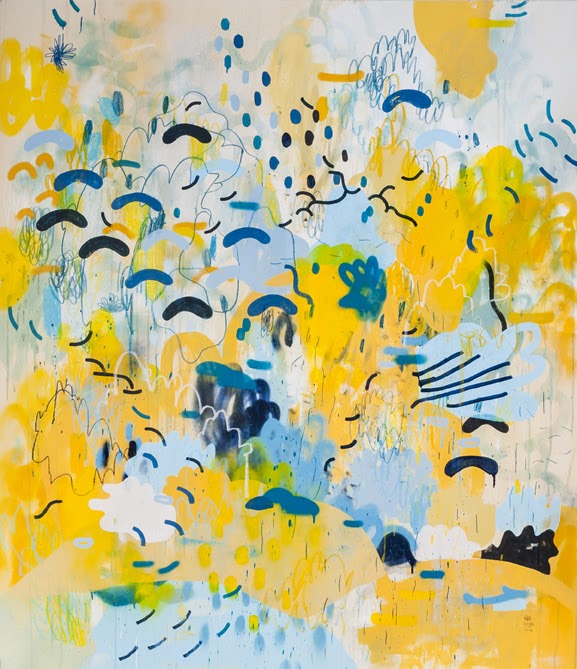 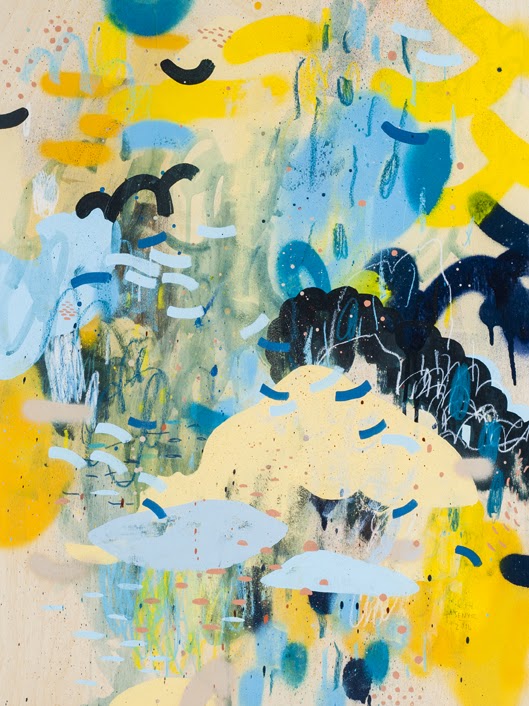 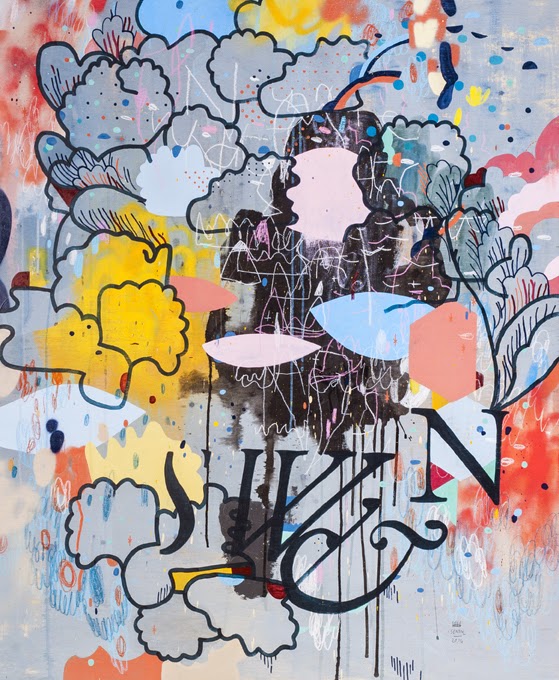 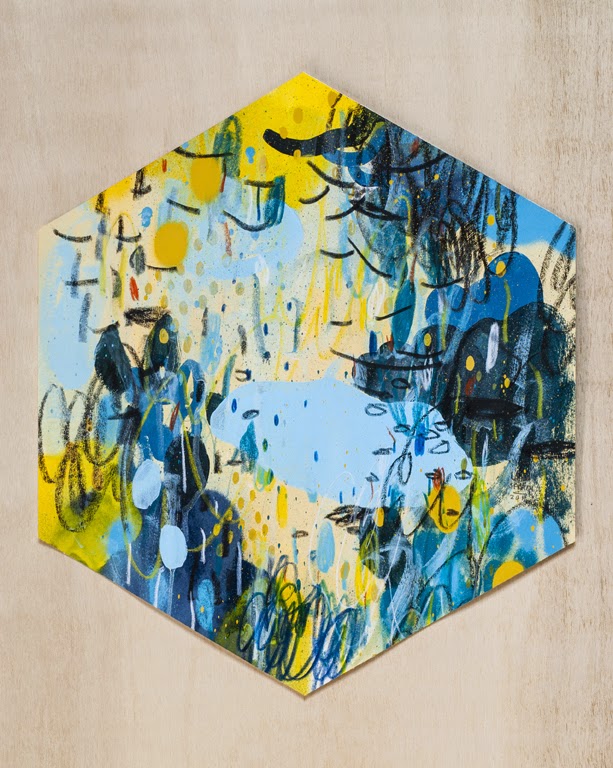 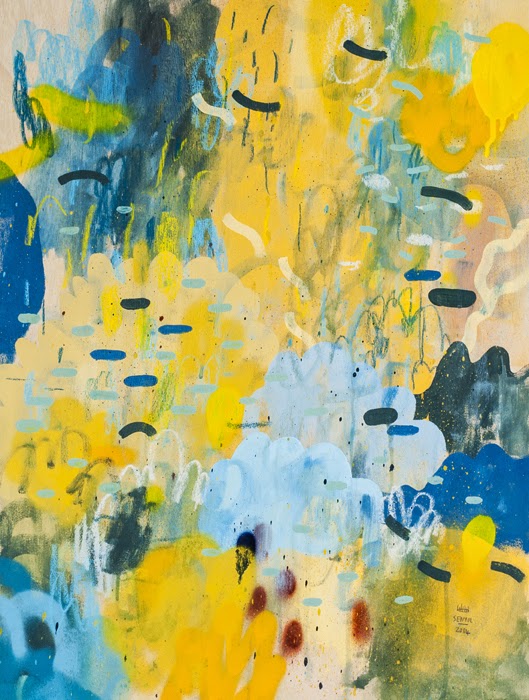 Odd Traditions is an exhibition by Paul Senyol & Pierre Le Riche currently on at Salon91 Contemporary Art Collection, Kloof Street, Cape Town. The exhibition is only on until 1 November, so make sure you catch it before it closes.

‘ODD TRADITIONS’
A conversation of painting and installation by Paul Senyol and Pierre le Riche opens Wednesday the 15th of October at Salon91.

Friends of Design are hosting a workshop tonight at 6pm on custom skateboard deck graphics.

The world of comics is full of amazing superheroes, END_OF_DOCUMENT_TOKEN_TO_BE_REPLACED

The House Of Machines in connection with First Thursdays bring you an exhibition of limited edition artist bandanas taking inspiration from adventure, speed, and Tokyo biker gangs.

Proceeds go to the Ride for Larry Pierce charity.

“DAY TO NIGHT” || NEW WORK BY ELLO from The Pit on Vimeo.

ELLO is the pseudonym of an artist from South Africa. Known for her collaborative work with Black Koki as Love and Hate Studio. Inspired by life, comics and animations amongst other things, her work is mostly character based with themes of memories, people, everyday experiences, current times and personal relevance.